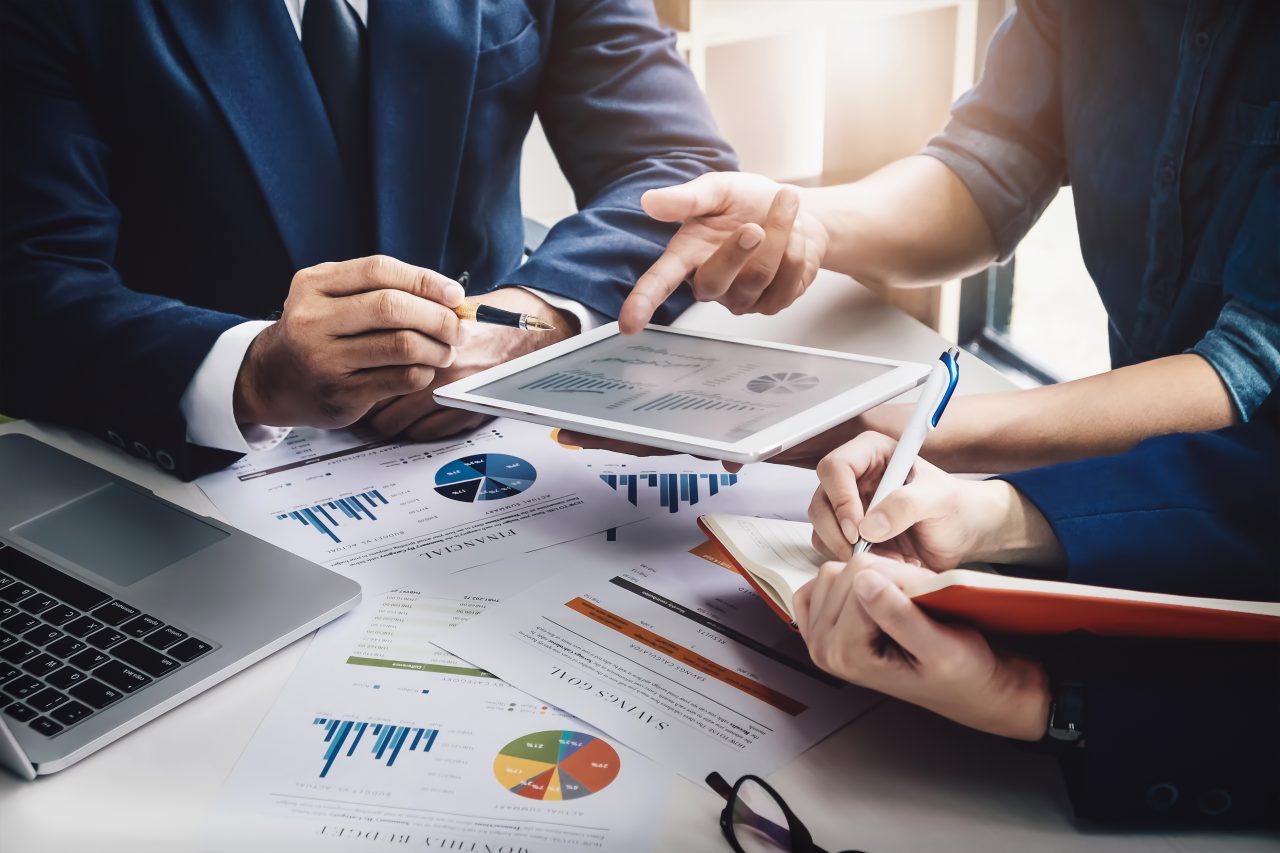 The Government of the United Arab Emirates (UAE) is pursuing economic diversification to promote the development of the private sector as a complement to the historical economic dominance of the state.  The country’s seven emirates have implemented numerous initiatives, laws, and regulations to develop a more conducive environment for foreign investment.  The UAE maintains a position as a major trade and investment hub for a large geographic region which includes not only the Middle East and North Africa, but also South Asia, Central Asia, and Sub-Saharan Africa.  Multinational companies cite the UAE’s political and economic stability, population and Gross Domestic Product (GDP) growth, fast-growing capital markets, and a perceived absence of systemic corruption as positive factors contributing to the UAE’s attractiveness to foreign investors.

ALRIYADAH Tax & Management Consultancy is distinguished as one of the leading Accounting and Auditing firms in UAE. It is multilingual professionals employed to support over 150 clients with various professional services such as tax, auditing, accounting and advisory services, have deep knowledge of local laws and customs. 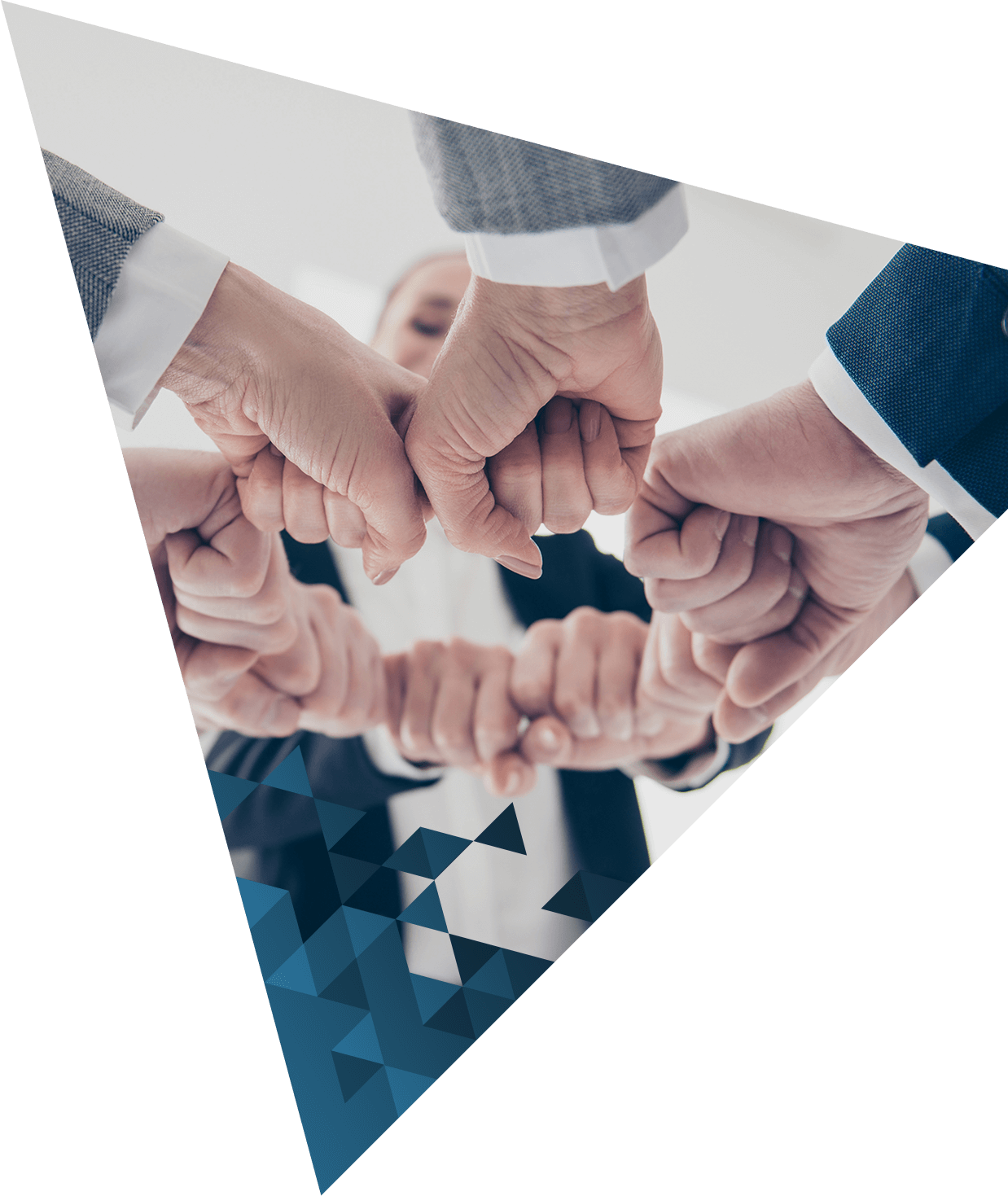 Using the company formation services, a businessman can save both time and money so that he can utilized those for the other developmental activities

By hiring such services, the service providers provide helpful and specialized advice to the business owner which would help the business in the long run

The service provider will understand your current situation and make a plan according to it. This plan would be helpful for the business in the long run

How Alriyadah Can Help Your Business?

Business formation process is one of the first things that a businessman should look into as it would not only simplify the registration process but will also provide a future direction to the business. Alriyadah would provide services which would help establish core departments like accounting and taxation. Alriyadah  can guide you through the entire process of the business setup in UAE, help in simplifying the company formation process, and also sort the legal proceedings. To take your first step in building your business foundation in UAE, do contact us.